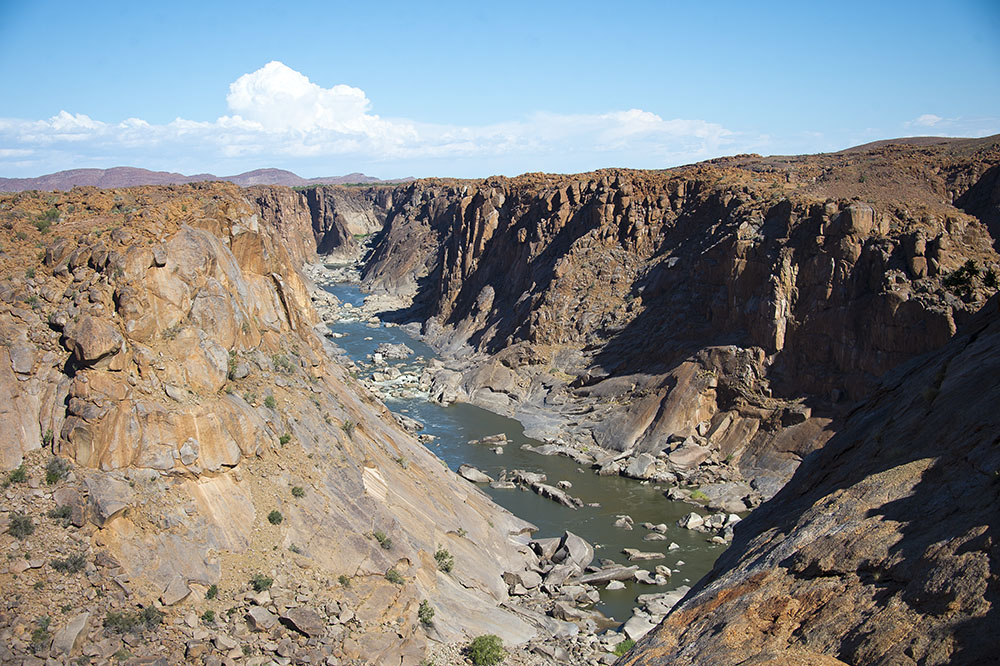 Leaving the Hoatson farm at midday, it does not take long to reach Upington, do a quick shop, and then proceed to Augrabies some 130km’s west. Travelling through the vast expanse of the Kakamas table grape vineyards, one is so mindful of what this Orange River means to the country and especially the brown and dry land of the northern Cape.

I arrive at Augrabies at 4pm and in 39℃ heat move into my chalet. I then inspect the Falls themselves where the Orange River torrent pours through a narrow defile into the gorge below. I suppose that when measured against Vic Falls then Augrabies can’t compare at all, but to me it is the stark beauty of desert surrounds and the massive granite rock exposures that give the place its unique character.

In the past I have taken a hurried look at the Falls and then moved on. Today I drive out west through the Augrabies Park which stretches far out west. Five 5km’s downstream the road leads down to the edge of the gorge which I find the views so very impressive.

Here the temperature soars to 41℃ and very little moves except the distant sound of the rushing waters below..

Amazingly and with no grass and little greenery on show, I pass through my first swarm of locusts. These insects proliferate in wet years and do enormous damage as they rampage through farms consuming everything before them. How this particular swarm survives or even got to this wasteland is anyone’s guess as there is just so little food available.

Before leaving Augrabies, I go to some bush in the caravan park and I am delighted to find a bird special to this area – a Orange River White-eye.

Today I am to pass through country that I have never seen before. From Augrabies the road stretches out west – absolutely flat, arid and featureless. Periodically a swarm of locusts foul my windscreen as I go. The first town I come to is the delightfully named Pofadder – the SA version of Timbuktu for remoteness.

Thereafter, I push on and only when I near the town of Springbok does the country become quite hilly.

I expected something similar to Lambert’s Bay to the south and which I visited earlier this year. There, a well developed harbour with a substantial breakwater, slipway and quay make it a true small harbour for fishing boats. Here at Port Nolloth, there is no harbour as such. A natural reef of rock provides the only shelter from the open sea and a small concrete jetty allows the small boats to discharge their contents.

All very interesting but there is little to entice one back again someday. I spend the night in a comfortable hotel with a noisy wedding raging below.

I am up early with a typical damp, Atlantic fog enveloping the town. I head northward along a good road 90km to Alexander Bay standing near the mouth of the Orange River. I wish to see where the river meets the sea but I am disappointed.

The town of Alexander Bay stands about 3Km’s from the sea and the only access to the river mouth is on foot along some tracks. With all my valuable cameras in the vehicle, I am loathe to leave them unattended so I try another tactic. A border crossing over the river into Namibia would allow me to reach Oranjemund which actually is at the very mouth on the north bank of the river. But the border post is closed so there is nothing for it but to turn back and head south.

Passing Port Nolloth again, it is not long before I am back in Springbok way ahead of schedule. I had planned to overnight at Kamieskroon but with Cape Town only 500 odd Km’s away I decide that I have seen enough and push on all the way to home at Somerset West which I reach just after 6pm. So, the end of a most interesting trip exploring areas never seen before. Perhaps when the flowers are in full bloom next September we may venture back but other than that there is not much to attract one. 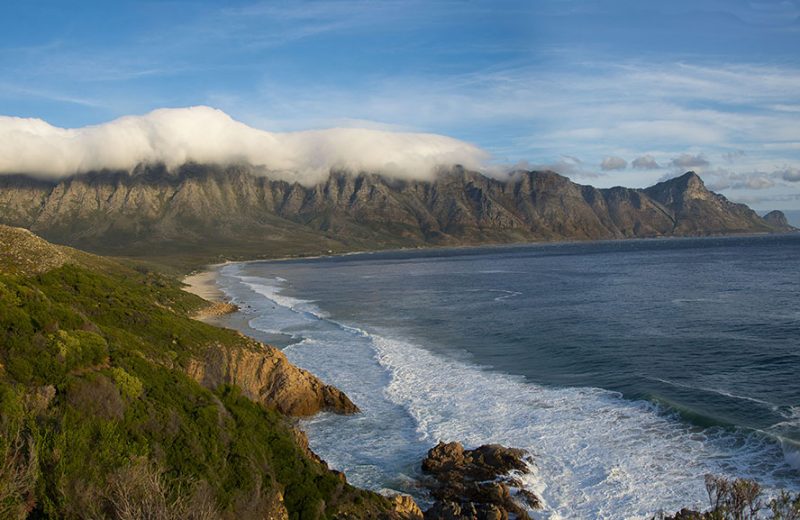 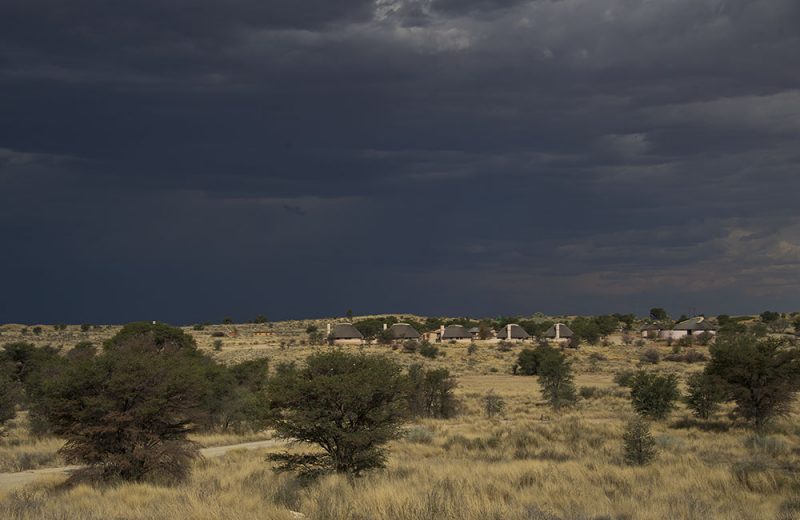 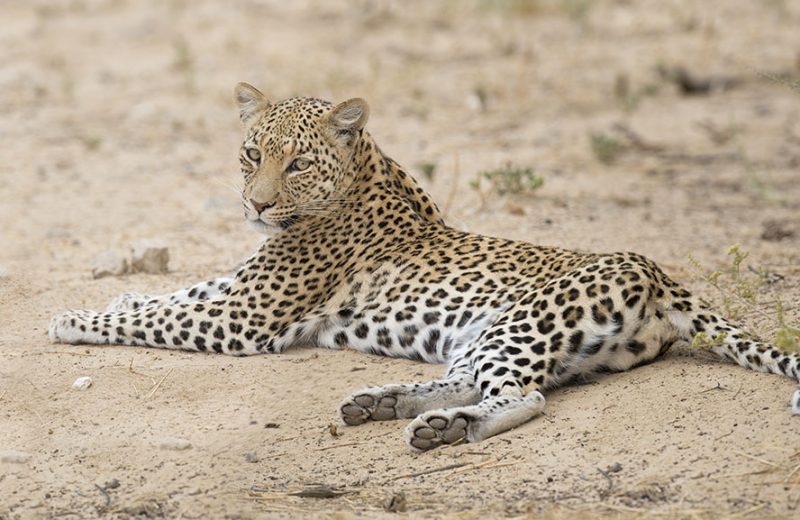 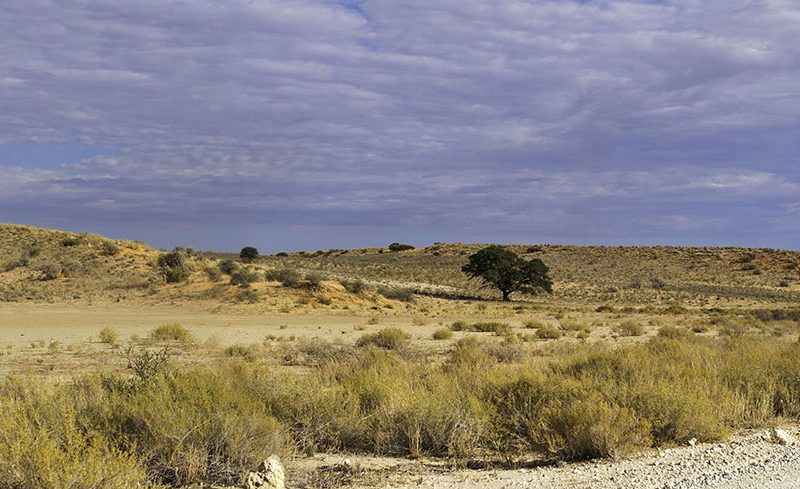 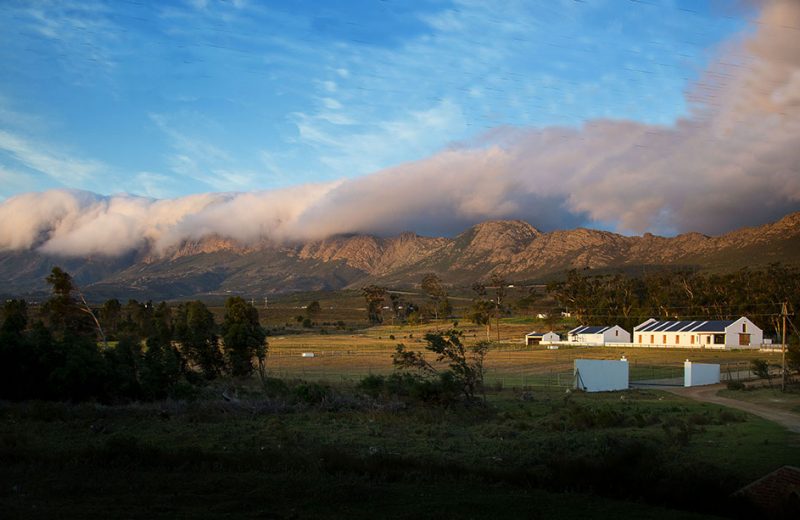