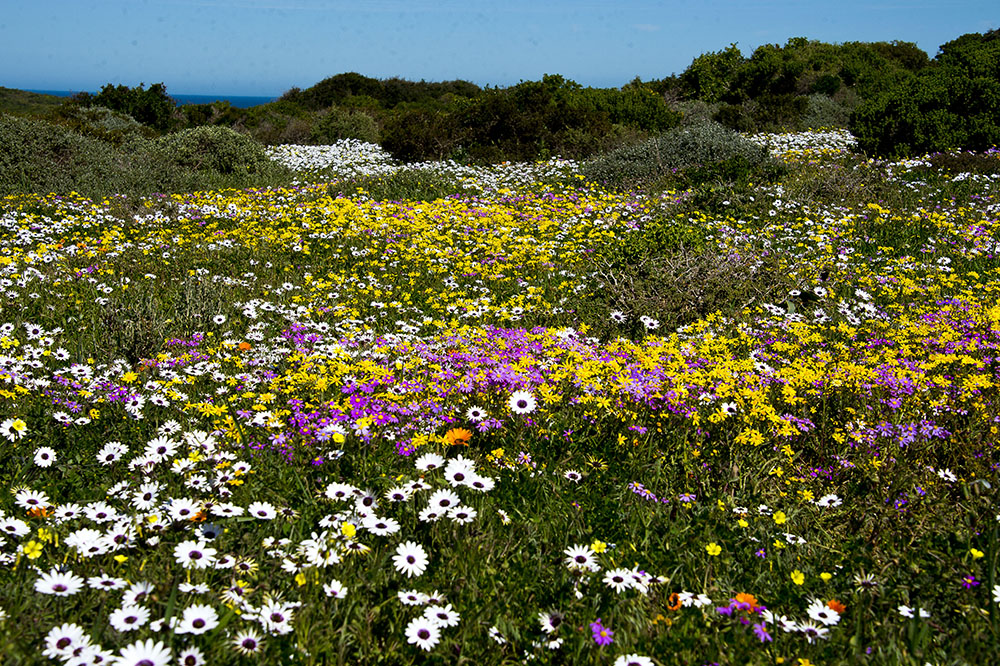 Of course August and September are flower months in the Cape. Having never witnessed this spectacle before, we seize on the chance of getting away for a few days. On Monday, 5th September, we head northward along the N7, past Malmesbury and on to picturesque Piketberg sited on the slopes of its mountain. Then over a low pass down to Citrusdal lying in the Olifants River valley amongst its citrus orchards with the magnificent Cederberg as its backdrop. Thereafter the road runs along the valley for a further 60Km to our destination, the Haus Muller Guesthouse in Clanwilliam which we will use as a base for our four day stay.

We have been so fortunate with the erratic Cape weather. As we arrive the sky clears and neither cloud or wind is experienced for the next four days.

After speaking to a tour guide and the tourism office, on Tuesday morning we head up the Bosberg road into the Cederberg mountains. This is a trip of exploration and flowers viewing so we really enjoy the great mountain scenery with a smattering of flowers here and there.

We return to the R364 road and climb eastward up over the Pakhuis Pass and then down into the valleys beyond. We have been told that the Biedouw Valley is the best place for flowers in this area but we are rather disappointed to find them so sparse.

Heading southward along a gravel road we reach the village of Wupperthal set in a narrow valley tucked into the eastern side of the Cederberg.

I am intrigued by the remoteness of the village and its surprisingly substantial stone houses. Why here – in the middle of nowhere. Despite a strongly flowing stream running through the village, this is hardly a place for flourishing agriculture.

Later, a little research explains all. In 1830 two intrepid Germans founded a mission station here and it was subsequently named after the city in Germany. When one considers that there were no roads, only ox wagons and great mountain ranges blocking the way, then I marvel again at the fortitude of these early pioneers. The mission is now defunct but it leaves a legacy of many quaint houses occupied by coloured folk.

Flowerwise, today has not been very fruitful but people all say that Nieuwoudtville is the place to be.

The flowers only open fully between 11am – 3pm so it is pointless venturing out too early. So at 8am on Wednesday morning we head northward along the same Olifants river valley to Vanrhynsdorp where we turn right and traverse the flat, arid plain for 40km.

Before reaching Nieuwoudtville the road climbs a steep escarpment at the top of which the countryside becomes quite moist. It is here that the flowers proliferate. Signboards proclaim rather grandly that Nieuwoudt is “The Bulb Capital of the World”, something that should set the Dutch trembling. But we soon encounter carpets of daisies near the road and we stop to enjoy our first massed blooming.

From here we drive a Km past town to the Wild Flower Sanctuary which is a little disappointing because of its lack of flowers.

We return to town and here are amazed by the sheets of flowers growing around houses, road verges and on every bit of vacant land.. It is really this that earns Nieuwoudt its well earned reputation for flowers.

After lunch we set out eastward stopping to enjoy more sights along the road.

After 30Kms we turn off right and take the gravel road back to Clanwilliam 120km distant. Here we so enjoy the typically Karoo scenery splashed with the odd bit of colour.

So ends another fascinating day where we enjoyed some flowers albeit, disappointingly, not in a natural environment.

This trip is not all about flowers and today is time for some scenic touring. So at 8.30am we leave town in a south-easterly direction. Clanwilliam, like most West Cape towns, is clean and free from litter and potholes. But leaving town we pass a large and very filthy shanty town, just as a reminder that all is not perfect for all of us.

We drive up the delightfully SA named Rondegat River valley with the mountains towering above us on both sides. We pass the curiously named Algeria campsite and then begin the steep climb up the Uitsig Pass at the top of which we pause to enjoy the spectacular view back down the valley.

Last year in May I visited Lamberts Bay 60km to the west on the coast. This was during the snoek fishing season and so much did I enjoy my visit that I wish to return. So, we come back down the Pass, cross the impressive Olifants River, and proceed westward.

Lamberts Bay has a really quaint fishing harbour with many fishing and diamond mining boats moored along the quay. Situated next to them is the Isabella Restaurant where we enjoy a fabulous fish lunch.

Thereafter we visit the various places of interest about town.

Central to Lamberts Bay is the large fish factory situated next to the harbour. With declining fish stocks this was converted into a potato chip factory in the mid 90’s and which now supplies the fast-food chains with their chips. This rather strange decision to site such a factory in a place so remote was made to provide employment for the out of work fishing people. So, potatoes are delivered here from as far away as Limpopo which seems to defy best economic practice.

After leaving town we travel out to Leipoltville where an abundant water supply allows for centre-pivot irrigation of wheat, lucerne and predictably some potatoes. Some extensive fields of blueberries are of interest. The name Leipoldt keeps popping up in this part of the world. He was the grandson of the Wupperthal German missionary and certainly made his mark as a medical doctor and a well known Afrikaans poet.

We cut back to Graffwater and then on to Clanwilliam.

Today we head back to home. We set off southward at 9am passing Citrusdal and Piketberg. Here we turn off westward across the Sandveld to Veldrift and then on for a brief call to beautiful Paternoster.

We have had a superb time in Clanwilliam, full of beauty and interest. But we do leave a little disappointed in having failed to encounter those carpets of colourful flower fields growing in their natural environment. We talk about a trip next year to Springbok in the north where prospects are better. Little do we know what lies ahead later in today.

Our destination though is really Postberg in the West Coast National Park, famed for its flowers. Arriving here at 1pm we are suddenly enthused by a sight of outstanding beauty. Those elusive fields of flowers for which we were seeking are now laid out all about us. We spend two hours utterly engrossed by the splendour of the place.

I am rather ashamed to say that my knowledge of flowers is so poor. Philistine like I rush from one beautiful scene to the next whilst true botanists linger over and feast on the smallest of plants. But I do recognise the beauty of these flowers and I list some of them here even though I don’t know their names.

At 3pm the flowers are starting to close and having drunk our fill, we leave the Park and head south back to home in Somerset West. What a thrilling and satisfying day. In fact what a magnificent few days we have had, blessed with perfect weather and unforgettable sights. Goodness but the Cape is beautiful. 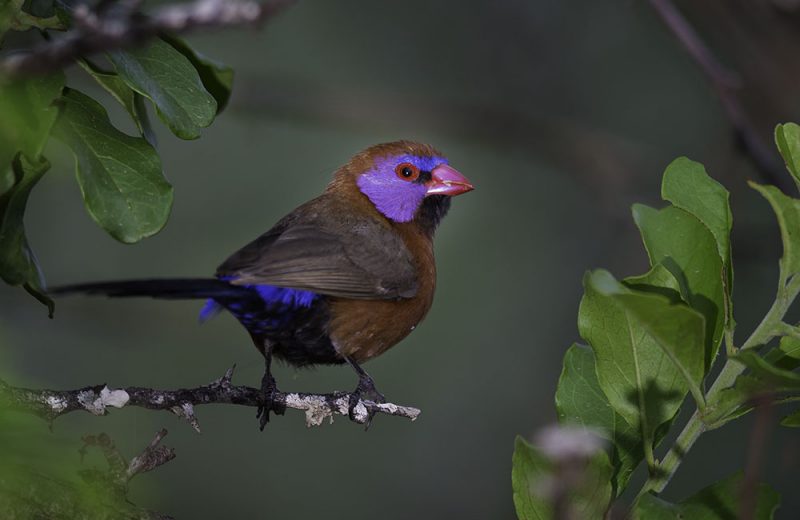 The Little Birds of Kruger (1) 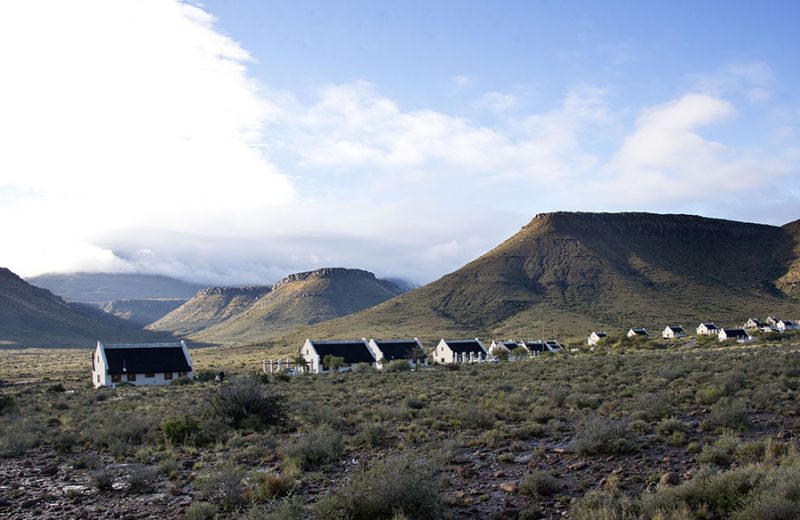 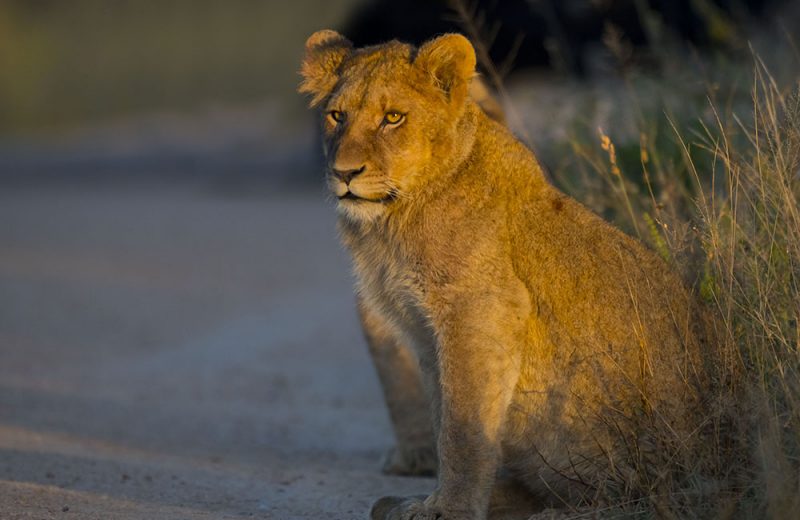 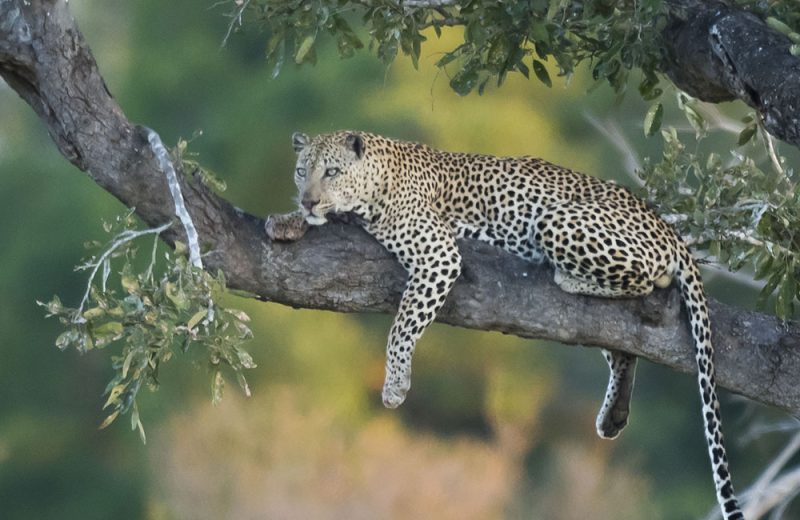 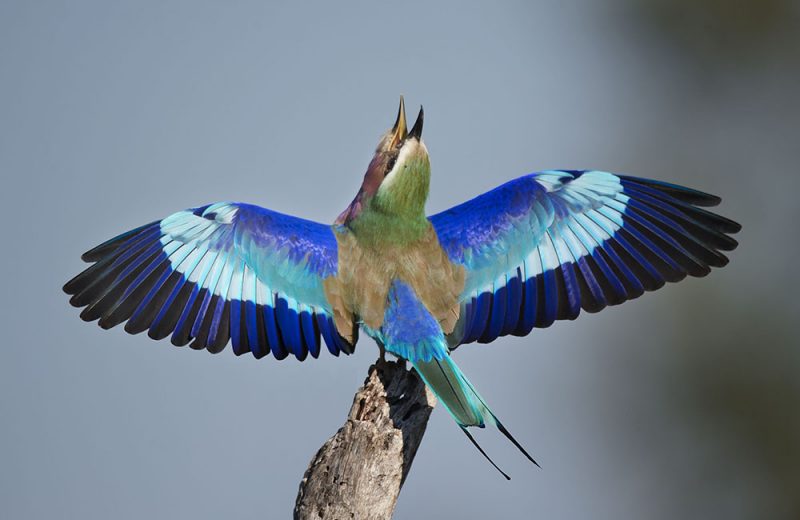 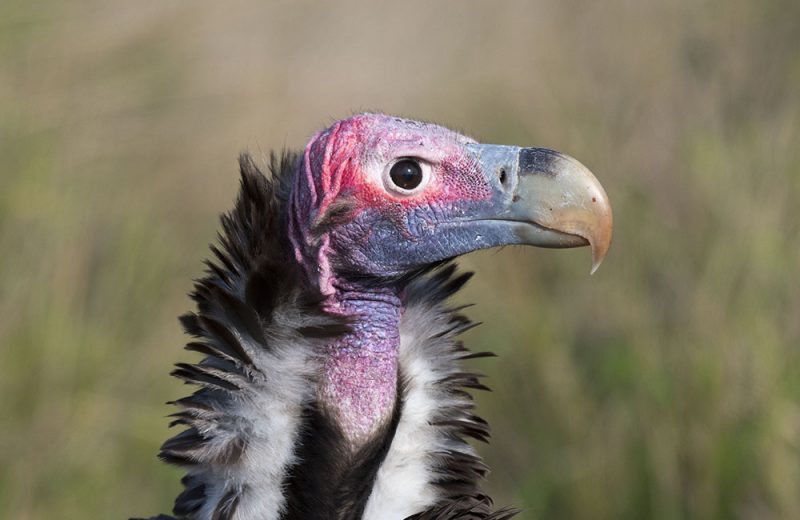 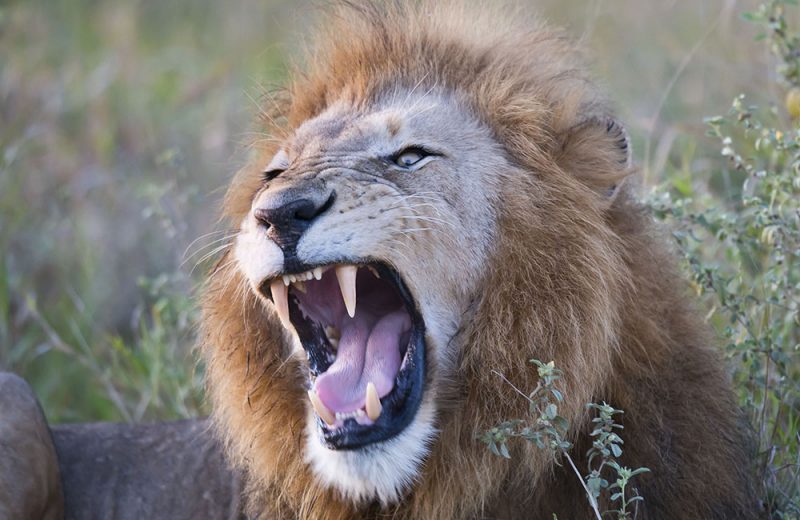